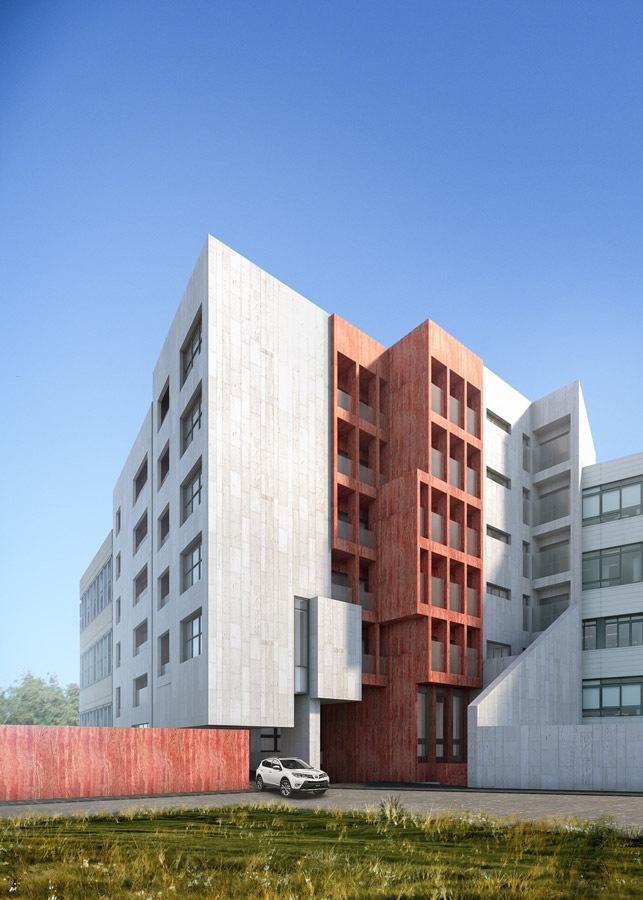 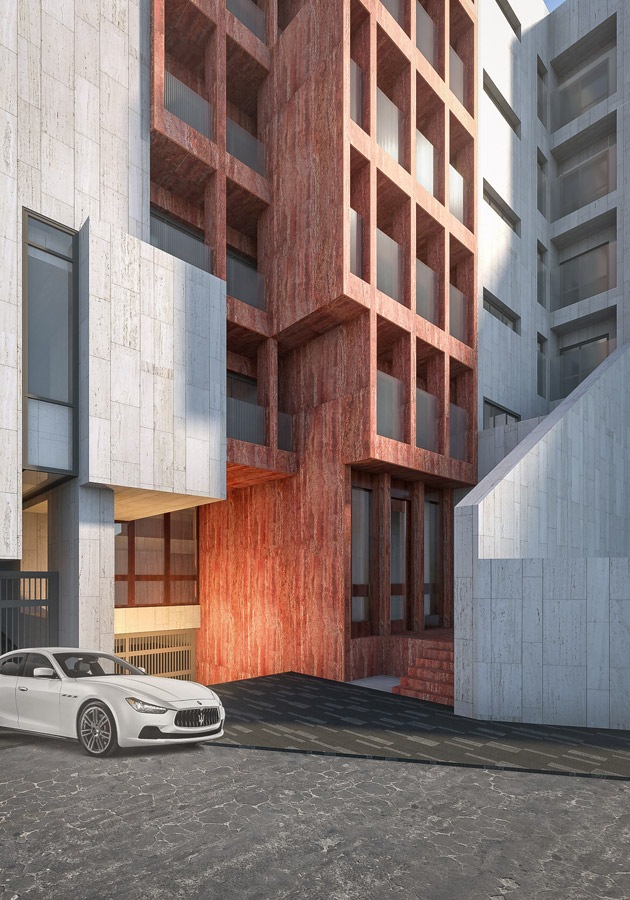 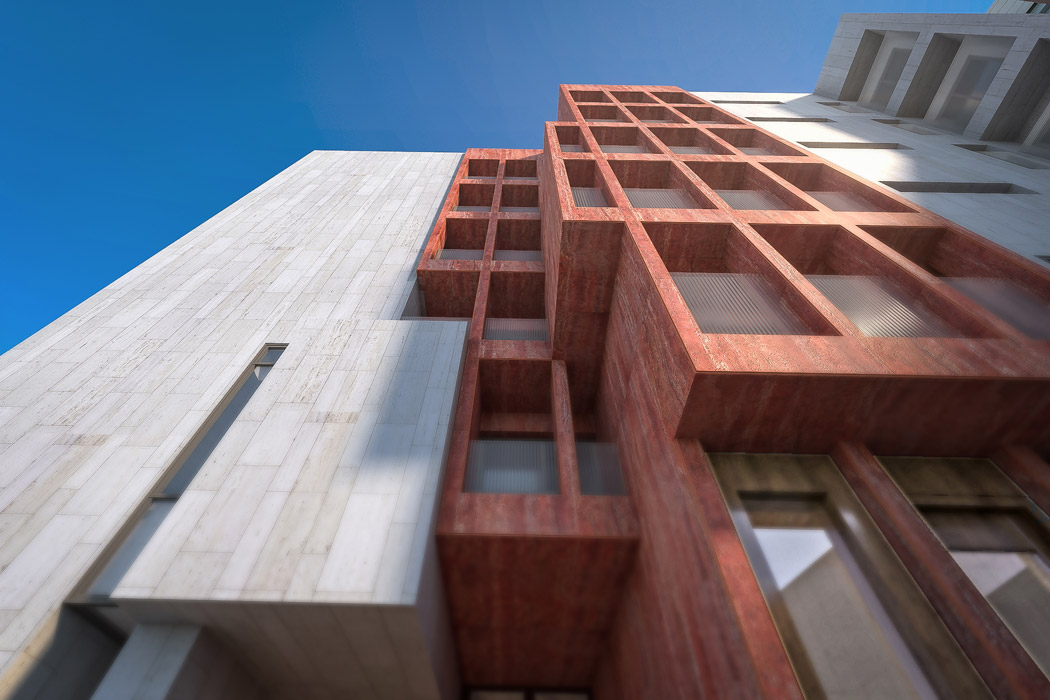 In designing the facade of Farmanieh administrative building, We couldn’t care less about the mere Appearance of the building and Playing Unnecessary volumetric games and sculptures, and what was of most concern in this project was the function and the use of the building according to the needs of the users.The priority in design of this building was to organize parts by doing precise calculations and observing technical and scientific issues, and most importantly retaining he magnificence of traditional architecture at the same time.So in design of the building, the simplicity, dignity, the creation of visual proportions, the sky line and the basic needs such as the use of natural light and ventilation are taken into account.The design purpose in this project was to combine modern architecture with traditional architectural standards according to the needs of the day. 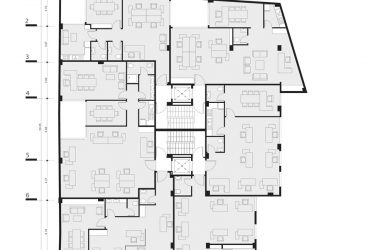 Our partners in this project 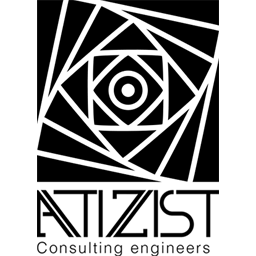